MDAH offices and archives library will be closed Friday, November 11, in observance of Veterans Day.

Curious about tracing your roots in Mississippi but could use some guidance in interpreting complex records? Come to the Advanced African American Research workshop presented by Joyce Dixon-Lawson at 10 a.m. on Saturday, July 23. Centered around local and state records related to property, this workshop will guide you through the web of genealogical records, showcasing examples of wills, deeds, educable children records, and cemetery records.

Learn how to preserve your family photos for future generations to enjoy at our Community Curation Day: Preserving Family Photographs workshop. MDAH’s professional archivists will demonstrate sleeving and storing techniques. Archival supplies will be provided for guests to use while supplies last. This program is free and open to the public. Space is limited. Register at https://tickets.mdah.ms.gov/Info.aspx?EventID=12.

UPDATE: Introduction to African American Research is now full. If you would like to learn about upcoming genealogy workshops, sign up for our Weekly Update.

A brick wall is not the end of the line for family research. Join professional genealogist Kim Richardson on Saturday, April 30, at 10 a.m. for Break through Brick Walls, a Zoom presentation about the most common oversights in genealogy research and how to overcome the supposed dead-end search for a particularly hard to find ancestor. Registration is free and space is limited. Click here to register online. Registration ends at noon on Friday, April 29.

MDAH offices, archives library, museums, and sites will be closed on Monday, April 4, for staff development. Regular hours will resume on Tuesday, April 5.

Visit www.mdah.ms.gov/explore-mississippi for more information about each site. Learn more about researching at archives here. 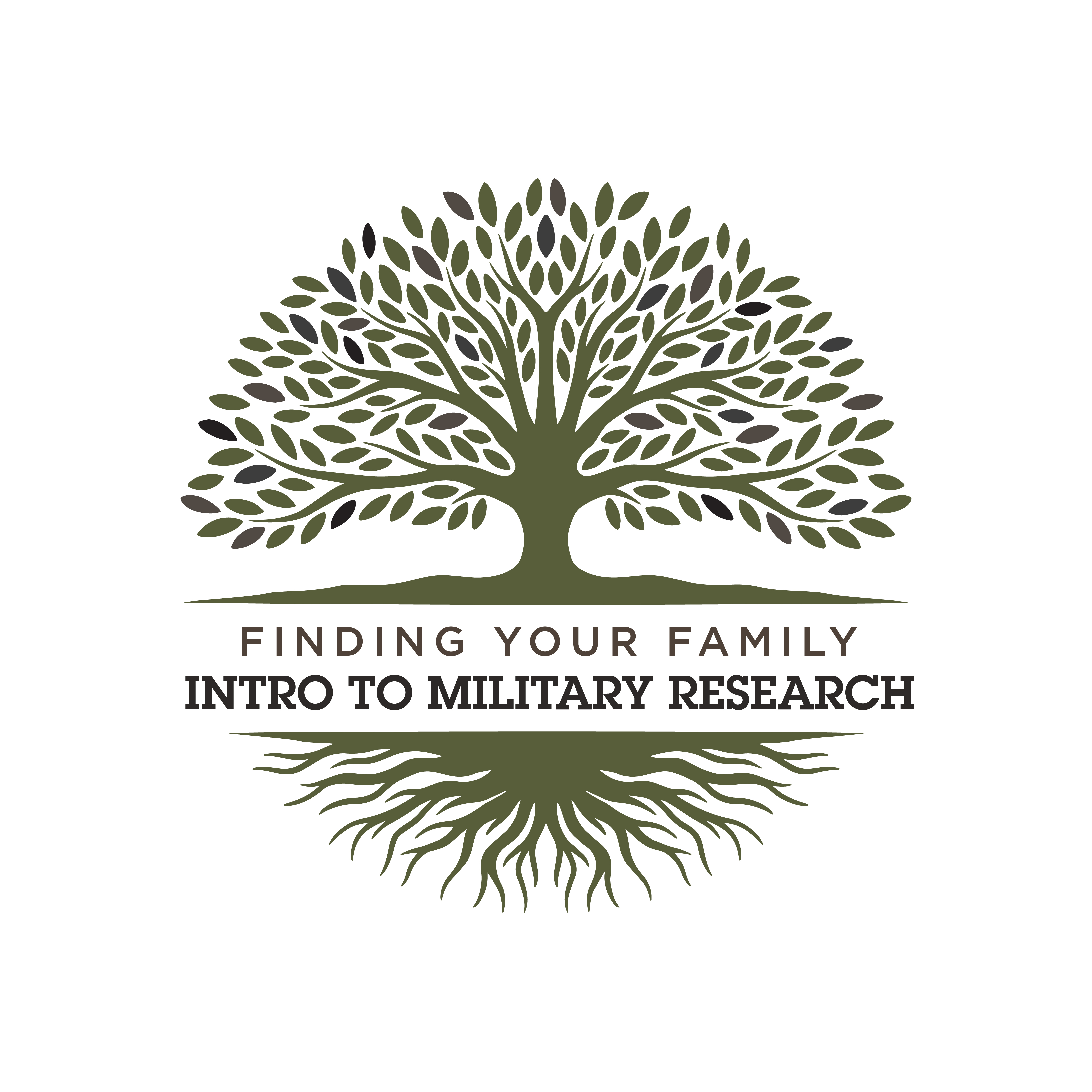 Learn how to trace your military family tree with resources available at MDAH on Saturday, February 19, from 10 to 11 a.m. Jeff Giambrone, a historic resource specialist at MDAH, will lead the Finding Your Family: Intro to Military Research workshop at the William F. Winter Archives & History building.

“For anyone doing research into a Mississippi relative's military history, a trip to the Mississippi Department of Archives and History is vital,” said Giambrone.

MDAH staff will teach participants how to use military records of Mississippi soldiers from the American Revolution to World War II such as service records, pensions, grave registration cards, World War I draft registration forms, statement of service cards, and World War II discharge records that are available in the MDAH archival collections.

Are you interested in learning more about the military service of your family members? Join us for Finding Your Family: Intro to Military Research at the William F. Winter Archives & History Building on Saturday, February 19, 10­–11 a.m. MDAH staff will teach participants how to use military records of Mississippi soldiers from the American Revolution to World War II such as service records, pensions, grave registration cards, World War I draft registration forms, statement of service cards, and World War II discharge records that are available in the MDAH archival collections.

Curious about tracing your lost family history, but don’t know how or where to start? Join us for our virtual Beginning Genealogy workshop with MDAH director of library services Ally Mellon on Saturday, August 28, at 10 a.m. Participants will learn how to begin genealogical research and use public resources available in the MDAH archival collections. *UPDATE: Registration for this event is now full.

Case files, photographs, and other records documenting the 1964 murders of civil rights activists James Chaney, Andrew Goodman, and Michael Schwerner are now available to researchers at the Mississippi Department of Archives and History (MDAH). The materials were gathered and compiled by the Mississippi Attorney General’s office in its 2004 reopening of the Mississippi Burning (code name MiBurn) case and investigation, which culminated in the June 2005 trial and conviction of Edgar Ray Killen. Mississippi Attorney General Jim Hood officially closed the investigation in 2016, and the files were transferred to MDAH in spring 2019.

The materials, dating from 1964 to 2007, include case files, Federal Bureau of Investigation (FBI) memoranda, research notes, photographs of the exhumation of the victims’ bodies and subsequent autopsies, aerial photographs of the burial site, federal informant reports, and witness testimonies.

Goodman and Schwerner were two of the hundreds of volunteers who joined Mississippi Freedom Summer in 1964. The primary goals of the project were to register voters, conduct Freedom Schools, and promote civil rights.

Schwerner and his wife, Rita, joined Freedom Summer in January 1964 and worked with Meridian native James Chaney, an experienced Congress of Racial Equality organizer. Chaney and Schwerner worked with the congregation at Mount Zion Methodist Church in rural Neshoba County to organize a Freedom School.

On June 16, 1964, a delegation of the White Knights of the Ku Klux Klan attacked parishioners attending a meeting at Mt. Zion Church. Later that night, the Klansmen burned the church to the ground. Chaney, Goodman, and Schwerner drove to investigate the burning. The three men were abducted and killed on June 21 and buried in an earthen dam.

The bodies of the civil rights workers were found on August 4, 1964. In October 1967, the federal government charged eighteen men with conspiracy, including Edgar Ray Killen. Neshoba County Sheriff Deputy Cecil Price, Sam Bowers, and five others were convicted. The jury failed to convict Edgar Ray Killen. In 2005, Killen, a former Baptist minister and Ku Klux Klansman, was convicted of manslaughter in the 1964 slayings.

MDAH collects and preserves the archival resources of the state, including official government records, books and manuscripts related to Mississippi history, personal papers, newspapers, newsfilm, audio recordings, photographs, and more. These materials are available to the public free of charge at the William F. Winter Archives and History Building, 200 North St., Jackson. Contact our reference department at refdesk@mdah.ms.gov to learn more about gaining access to the collections. For more information email info@mdah.ms.gov or visit the department’s website, www.mdah.ms.gov.